From our very beginnings we've done things a little differently in the pursuit of great whisky.

Our founder, Sir Alexander Ramsay was one of the Scottish landowners who campaigned to license Scotch Whisky distillation. In 1824, he was one of the first to apply for a license, and the Fettercairn distillery was opened.

But despite Ramsay’s campaigning for regulation, he was a canny businessman, and he recruited illegal whisky makers to be his first stillmen. He recognised only they had the knowledge and skills he needed. So, from our very beginnings, we’ve been doing things a little differently in the pursuit of great whisky. 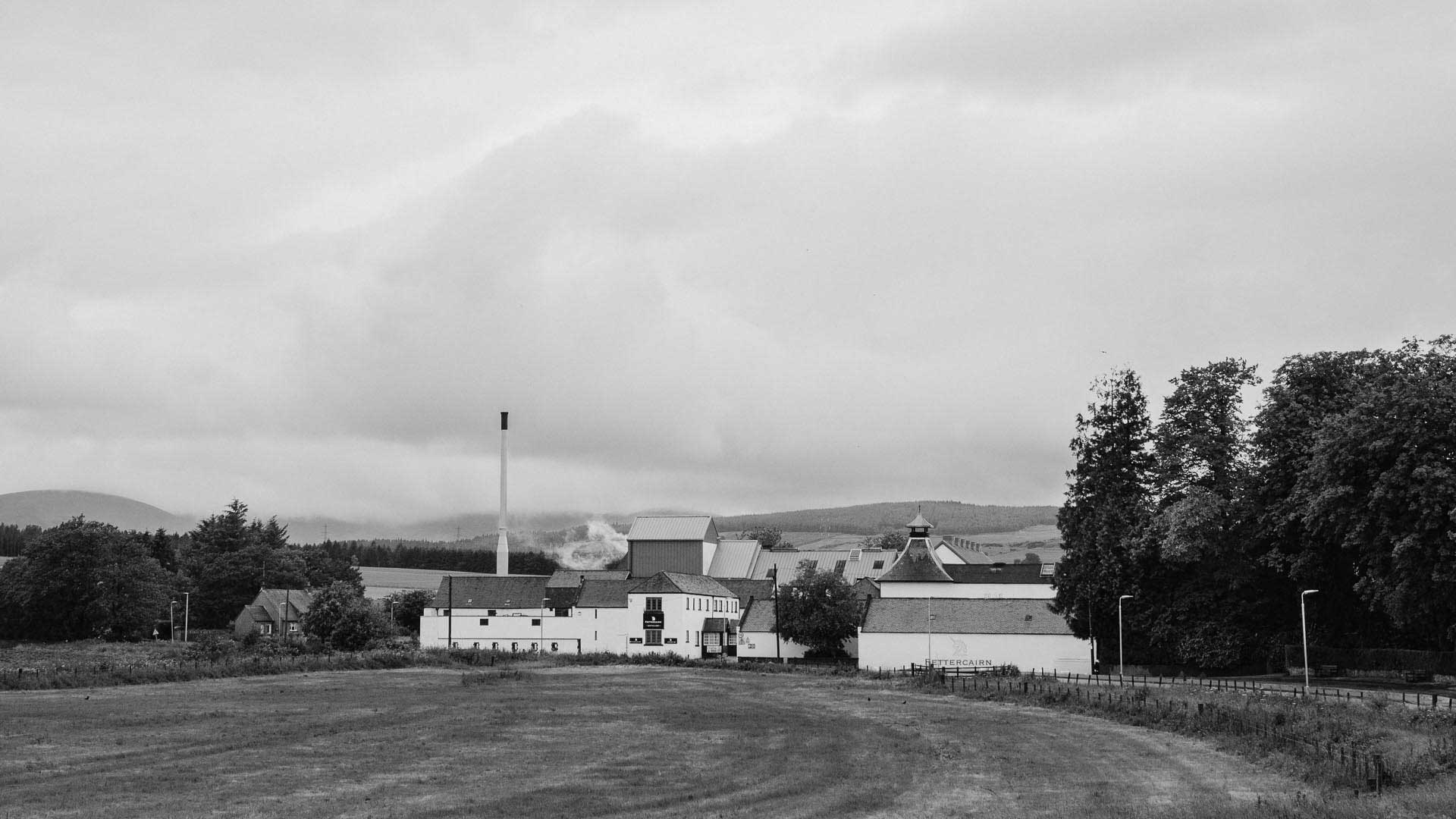 In 1829, Ramsay's Fasque estate, on which the distillery buildings sit, was sold to the Gladstone family. Their most famous son was William Gladstone – British Prime Minister four times during the late nineteenth century. Gladstone was a great friend to the Scotch Whisky industry. He abolished the taxes on malt and the Angel’s Share, and introduced legislation allowing Scotch to be sold in glass bottles for the first time. 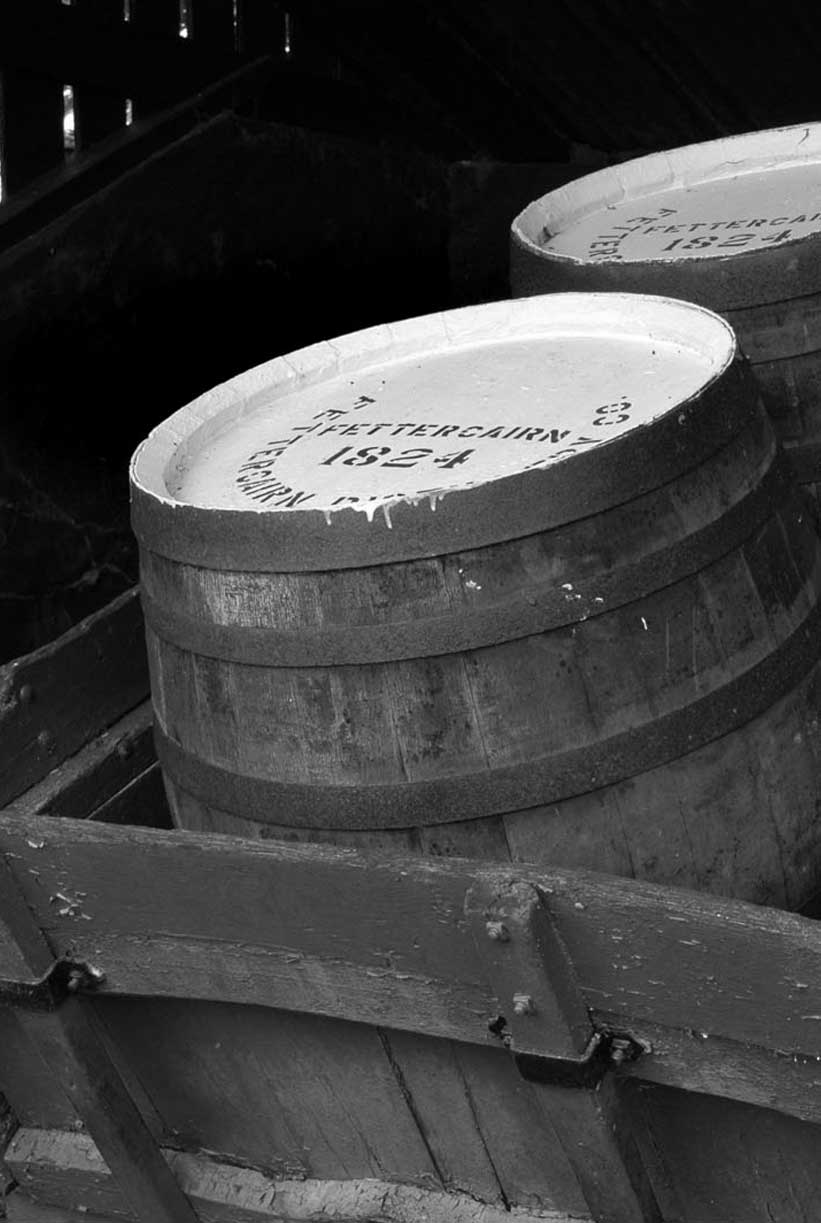 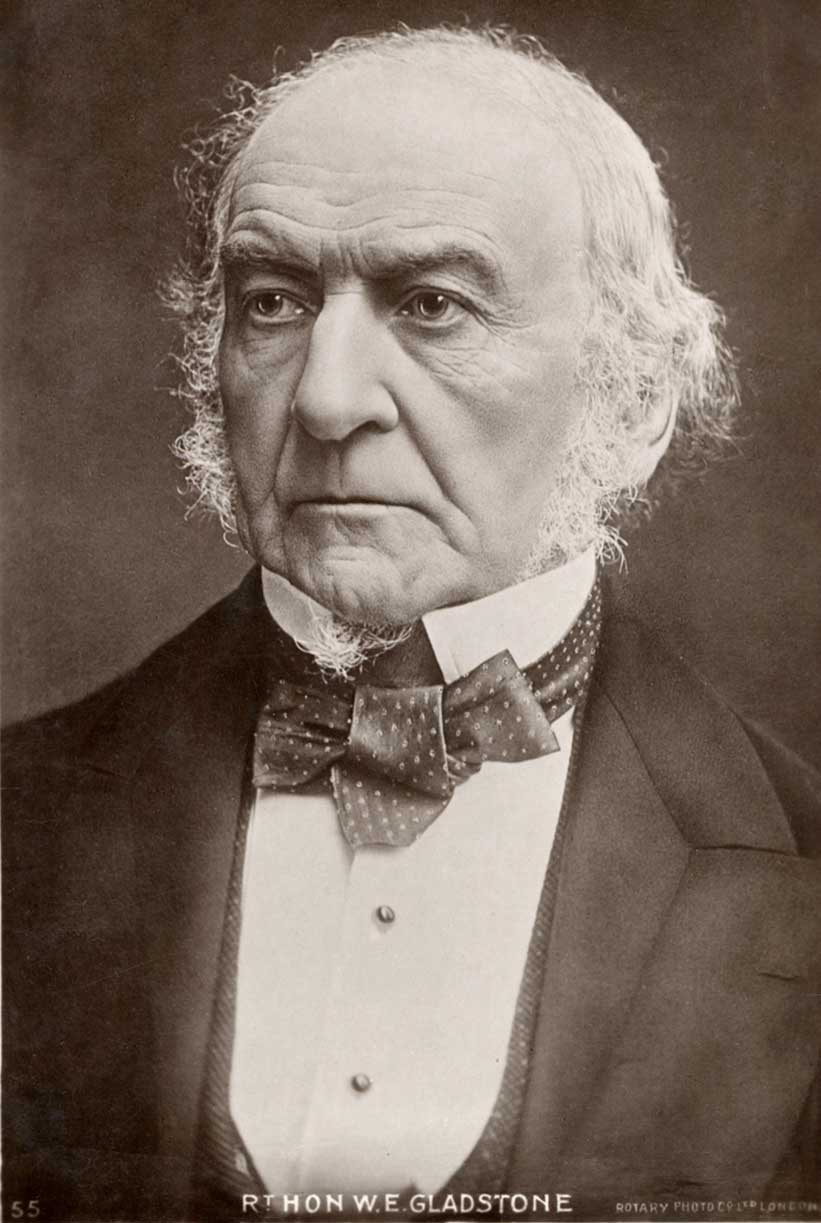 The village of Fettercairn has as rich a history as the distillery. It lies in the heart of rich farming land – a beautiful rural setting which has always attracted visitors. On 20th Sept 1861, Queen Victoria and her husband Albert snuck away from nearby Balmoral to stay incognito at the Ramsay Arms (still the village pub). They enjoyed drinks and a meal, all in secret. The villagers later raised a monument to commemorate the visit – an imposing arch which still stands in the centre of the village. 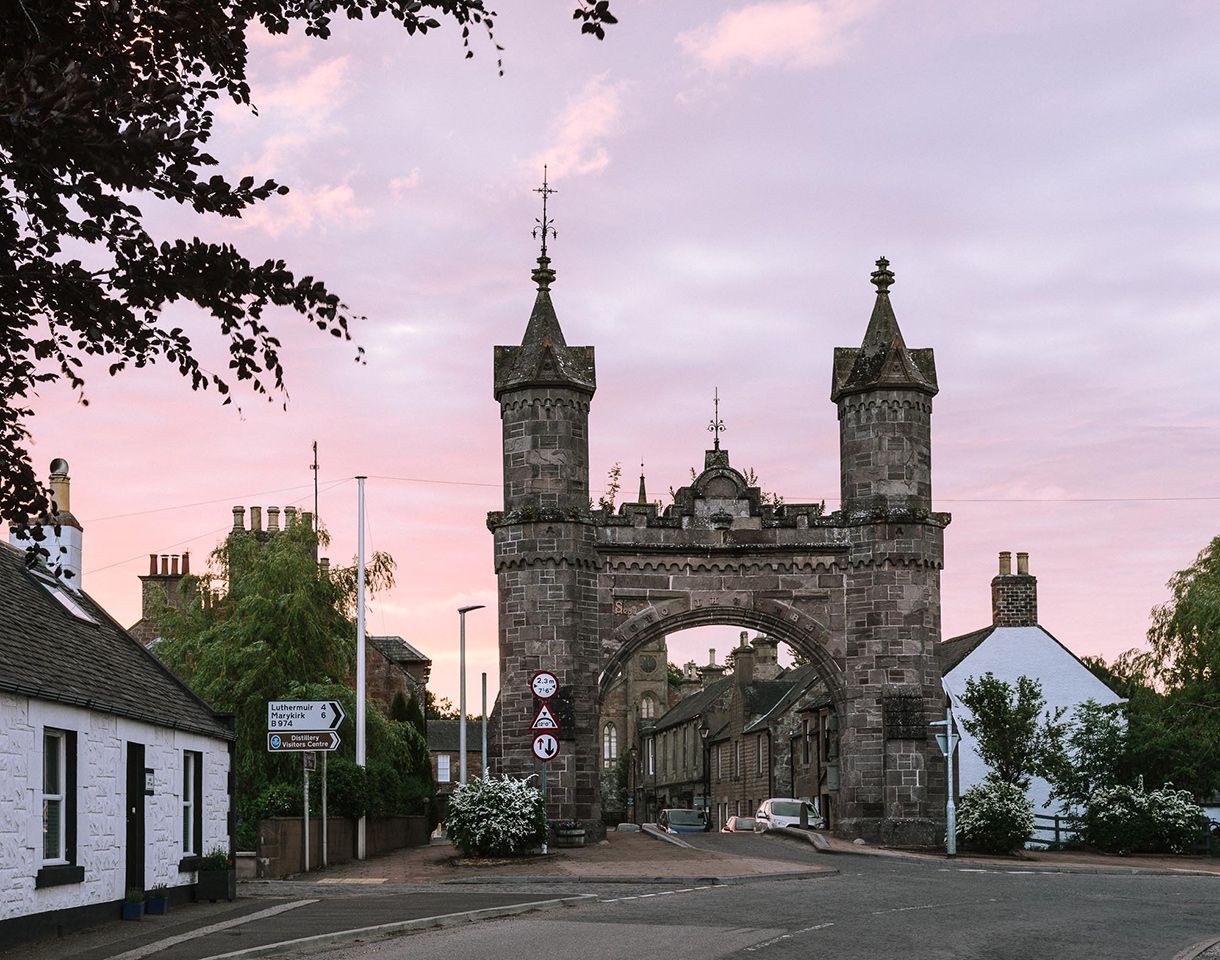 The introduction of the cooling ring

In the mid-1950s, the whiskymakers at Fettercairn experimented, seeking ways to create a purer expression of their spirit. They found that pouring water down the still cooled the copper, increasing condensation inside so only the lightest vapours could rise for collection. They fashioned a copper tube around the top of the still to continually douse it with water - an ingenious and practical solution which remains unique in Scotch whisky-making to this day. 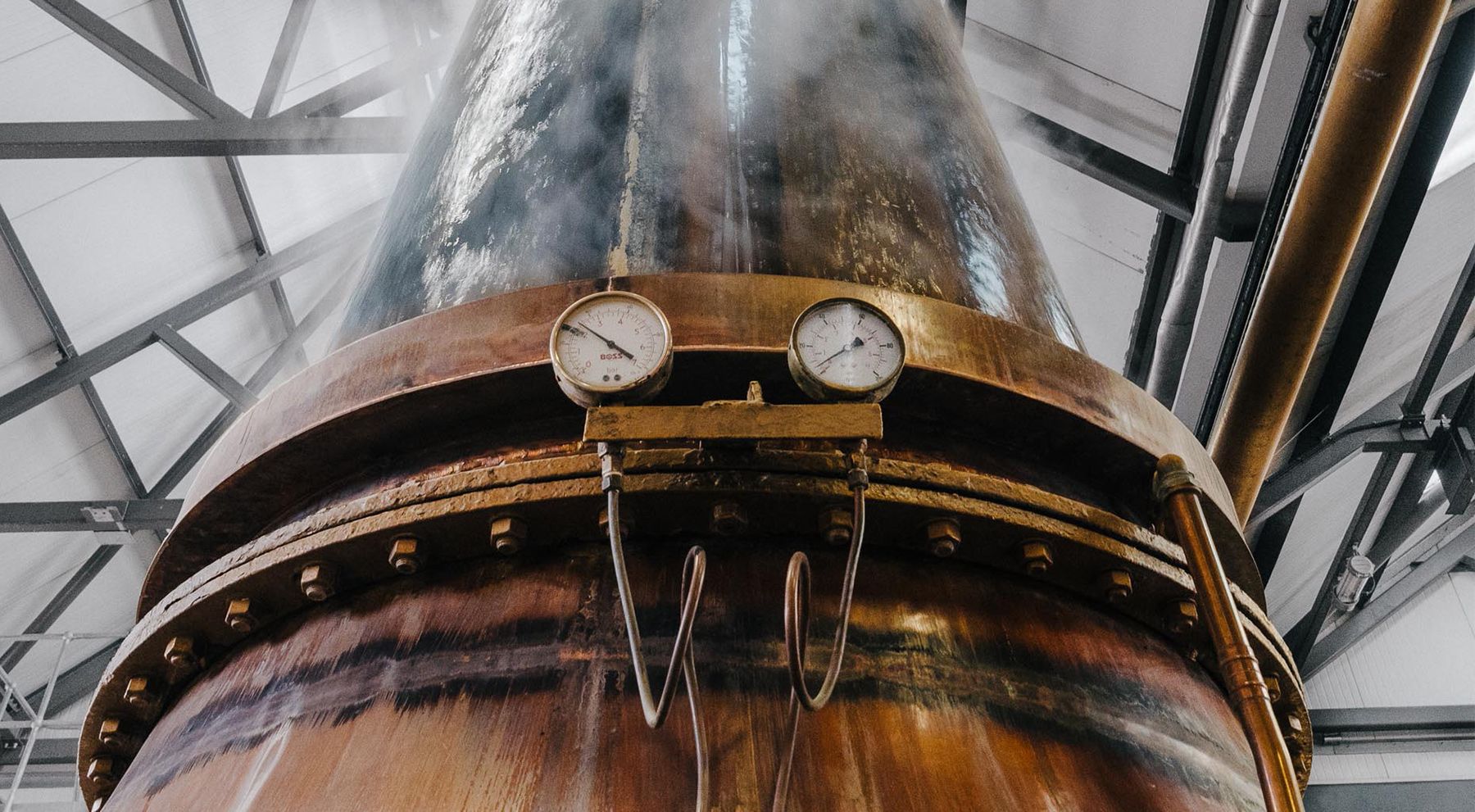